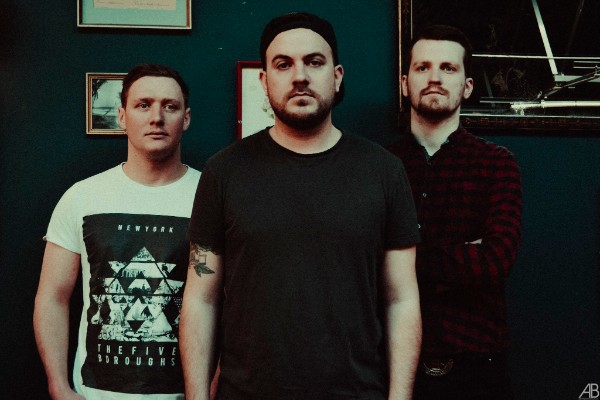 June 12, 2017
Reading time: 2 min.
Facebook
Twitter
Pinterest
WhatsApp
Linkedin
Email
Print
Telegram
Copy URL
By Andy Thorley
Kingston alt-metal band Harbour Sharks are back with an amazing new single and the promise of a debut album in the autumn. Blasting straight out of the gate, new single ‘The Killer Inside Me’ is chocked full of riffs and energetic vocals.
Want to know more about ‘The Killer Inside Me’? Harbour Sharks have this to say:
“‘The Killer Inside Me’ is about the thought process of a serial killer with a split personality who feels hard done by and struggles to act on their instincts. The killer eventually reasons that as humans we are insignificant yet vows to never feel this way as he doesn’t feel he fits in with human normality. Although we don’t condone the acts of serial killers, we feel that this is a song for anyone who has ever felt outcast or humiliated in social norms that they can relate to.”
Previous article
Plague Of Locusts
Next article
Wilko Turns to The Dr