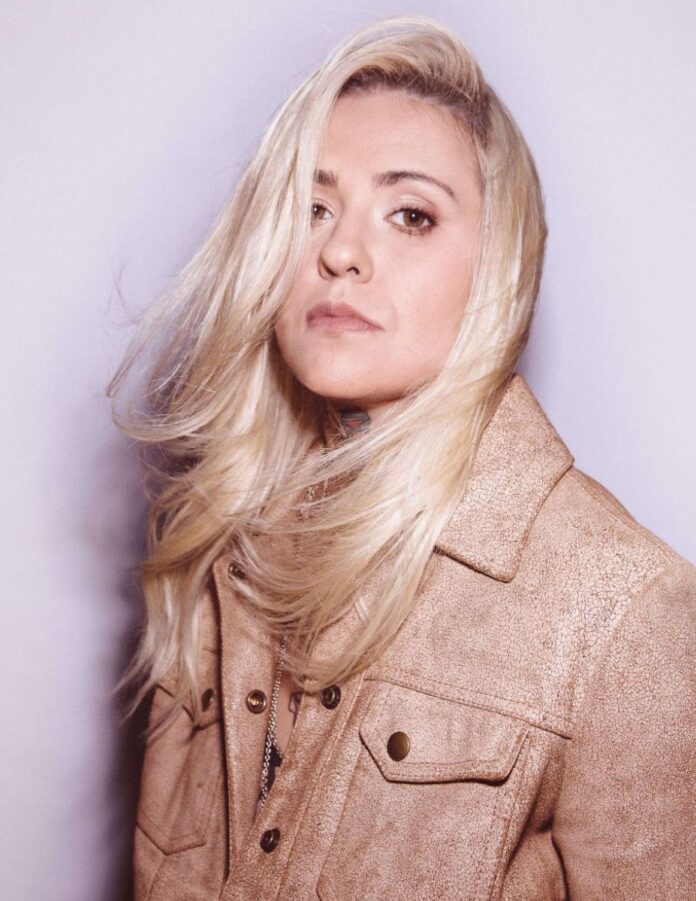 Having delivered Rolling Stone Country’s No.1 Album of 2021 with Reckless, as well Best of lists from TIME, The New York Times, Rolling Stone, The FADER, Stereogum, Whiskey Riff, and more, Morgan Wade’s cut-to-the-bone kind of country made a real impression on anyone who heard her wide-open vocals, brutally honest songs and lean rock-country debut. Having never set out to become a critical sensation, the songwriter from Floyd, Virginia continued doing what she does best: playing for the fans.

A sensation at C2C Festival in the UK and Ireland, Wade returned for an extended sold out European tour that included Amsterdam, Spain, Belfast, Glasgow, Manchester, the Isle of Wight festival, plus three nights in London: a double at The Garage and a BST Hyde Park performance.

“The one thing that seemed pretty consistent,” Wade begins, “is people like hearing these songs stripped all the way back. They say they love the records, but when we take it to just a guitar or a couple instruments, you can see the energy in the audiences. When people come up, they ask… and we’ve spent so much time on the road, I know it’s not just one or two places. I got into this to share the music with people who wanted to hear it, who found something they need. So, I figured: why not? It’s a simple thing to do for everyone who’s come out, who’s asked.”

Acoustic Sessions is a five-song EP not about radio or critics, but the ones asking to cut right to the root. ‘Last Cigarette’ has a bit more production, but ‘Wilder Days’ is one woman, one guitar and that voice that conveys everything with every single note. In addition, three unreleased songs – the busted wide open ‘Crossing State Lines’, the consequences and resolve of ‘Kelley’s Drive’ and the minor-key reckoning elegy ‘Flower’, that includes “all you babies having babies, time flies quick and I’m going crazy” – expand the palette of hardships facing so many of today’s teenagers and 20-somethings.

As TIME wrote of Wade’s old soul perspective, she captures “both the glorious recklessness of youth and the pangs of nostalgia for such chaos at the same time.” To be so clear-eyed and so willing to be honest is one of the hard-touring young woman’s greatest strengths.

American Songwriter declared, “Reckless pulverizes the heart into diamonds, rough-cut and powdery,” HITS wrote, “unabashed in addressing her drug use, drinking and reckoning in her songs… hit country from the outside in”, and Scene offered, “There’s a rich, robust passion bubbling just under the surface of these songs.”

“You can’t deny the things that happen or that you see,” she offers. “That’ll pull you down. Life isn’t always like that. But for the person in the middle of whatever struggle, to hear a song that says it sees you, knows what you’re going through, that’s a lifeline. To have something help you through? It’s the best thing ever. So, before we get to work on what comes next, this is for everyone, for anyone, who’s ever found any help in my songs.”