A Question Of Trust 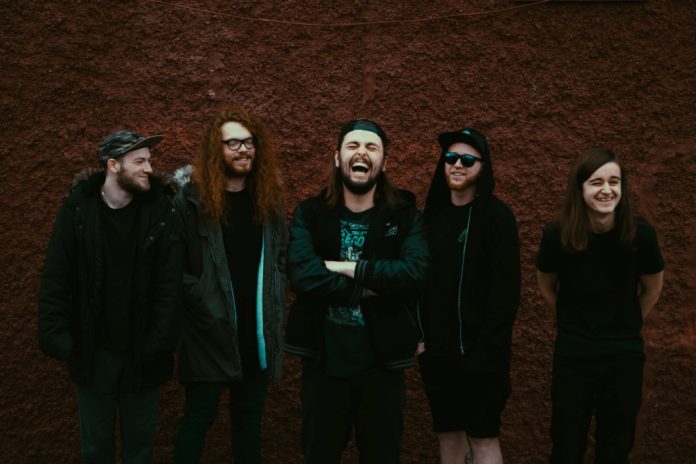 UK groove death metallers A TRUST UNCLEAN will release their highly anticipated new EP Parturition on Basick Records on June 02nd. In celebration of the news, the band unveiled their new video ‘To Encompass and Eclipse’ on Metal Injection.

Hailing from Oxford, UK, A Trust Unclean have quickly made their mark on the UK death metal scene with their own brand of groovy, technical death metal, performed with sheer precision. A band that brings fun back into live music, via explosive riffs delivered with a smile.

The quintet released their critically acclaimed EP Reality Relinquished in August 2015 which was received tremendously amongst press and fans alike. Following a successful UK tour with Osiah the band went on to share stages with the likes of Aversions Crown, Rings Of Saturn, Black Tongue, and Ne Obliviscaris as well as performing at UK Tech Metal Fest with bands such as Decapitated, Heart Of A Coward, Monuments and many more.

After unfortunately parting ways with their vocalist Joe and drummer Scott in late 2016 during the writing process of their new release Parturition (translates to the act of giving birth), the band have since recruited Kyle Lamb on vocals and Noah Plant on drums. With the line-up now stronger than ever, A Trust Unclean have undergone a fresh start, a re-birth and are ready and determined to take their new music as far and wide as possible.

Catch the band live with heavyweights Frontierer at London’s The Black Heart, on March 01.