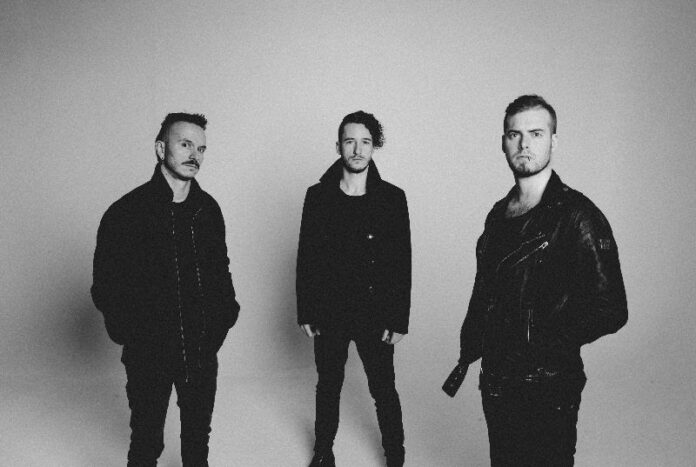 Watch the lyric video to ‘NARES’ taken from the EP here: https://youtu.be/R0MduZA9Hh0

The social distancing restrictions of the Corona era prompted The Hirsch Effekt to take a radical step: what if you not only recorded by yourself for the next release, but also wrote the songs completely alone? One song per band member. And so came about the concept of SOLITAER, which means “living individually” and thus represents the antonym to gregarious – Social distancing as a song writing concept. The opinion of the other band members was welcome, but required no necessity and didn’t need to influence the work of the respective musicians. In the end three songs were created – all of which showcase typical characteristics, that are part of the The Hirsch Effekt recipe, but do not sound like typical The Hirsch Effekt songs. It not only sounds like an extremely exciting experiment, but also frankly speaking: exceedingly extreme. The SOLITAER EP is rounded off by a band version of the song ‘Gregaer’, which was originally created as an orchestral version.

All formats are available for pre-order here: https://thehirscheffekt.lnk.to/solitaer

The Hirsch Effekt will be back on the road from June including festival appearances at UK Tech-Fest and ArcTanGent.

The Hirsch Effekt are: