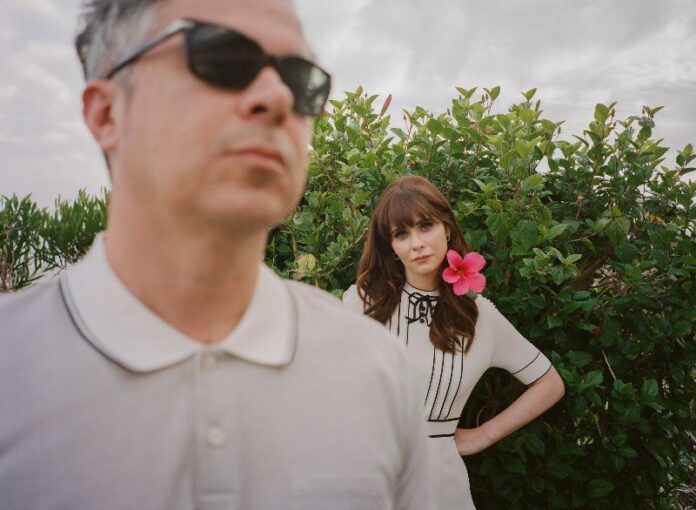 Zooey Deschanel (She) & M. Ward (Him) today released the second single, “Wouldn’t It Be Nice,” off their upcoming album Melt Away: A Tribute to Brian Wilson via Fantasy Records, outon July 22, 2022. “Wouldn’t It Be Nice” was the opening track off the Beach Boys’ 1966 album Pet Sounds.