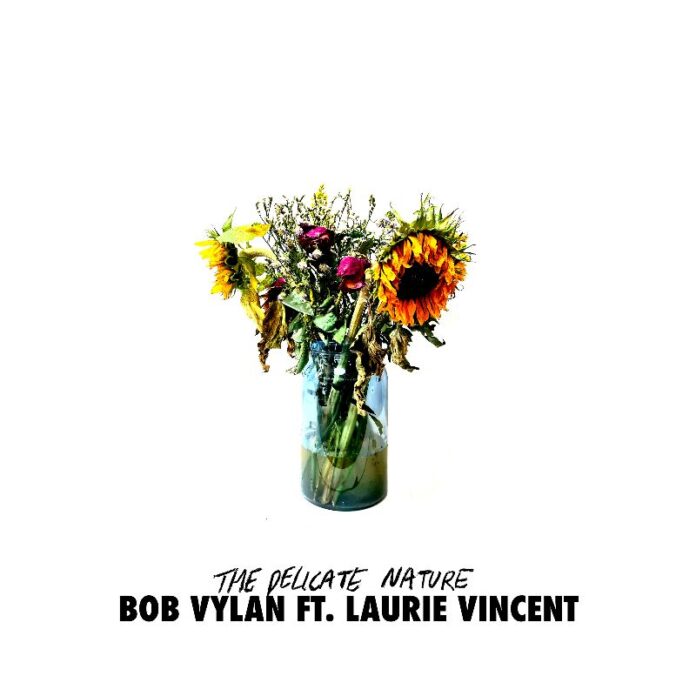 Watch the video for The Delicate Nature HERE or by clicking the image below.

The single is a collaboration between BOB VYLAN and Laurie Vincent of Slaves, who produced it. With some additional production and mixed by Jolyon Thomas (Royal Blood, Kendrick Lamar) and Mastered by Kevin Tuffy (Alfie Templeman, Koffee, Sugababes).

Speaking about the single, vocalist Bobby Vylan said ‘”The Delicate Nature came about when me and Laurie were bouncing ideas back and forth and he sent over a rough draft of the beat and something just clicked. This idea of life being a fleeting moment that can end or change at any moment is something that I have attempted to dissect so often in my life. Watching people make split second decisions that impact their lives forever is something I’ve always found incredibly fascinating. When I look back at my life I realise how some of the decisions I made could have landed me in places that would have taken away my freedom, my autonomy or my health but I’m also able to see how some of those same decisions equipped me with skills that allowed me to better myself, my life and help me grow as an individual.”

“As far as the musicality of the song goes, creating with Laurie took me out of my comfort zone. His ability to transition between melodic phrases and growling riffs made me reassess how I write and structure my music. Just like the subject matter of the song, the music changes, sometimes suddenly and that’s what I enjoy most about this song, the uncertainty of what turn it might take next.”

Laurie Vincent added “The Delicate Nature flew into being. Bob and I struck up such an instinctive workflow that it was like writing and creating with someone I’d known for years. This song if a whole other level. It channels all the immediacy and fury we’ve come to associate with Bob’s music, while accessing something new. Sometimes melodic, sometimes catchy but never compromising.”

After finishing their first US tour supporting Amyl & The Sniffers, the band played their first ever US headline shows in LA and San Fransisco on the 10th and 14th of October, before returning to the UK for a string of Nov/Dec UK dates including a sold out Electric Ballroom on the 3rd of December.

These shows follow on from a year that has already seen the band play 2000trees Festival, Glastonbury Festival (where they were also captured by the BBC which you can watch – HERE), supported Amyl &The Sniffers at Brixton Academy, played a sold out album release UK tour.