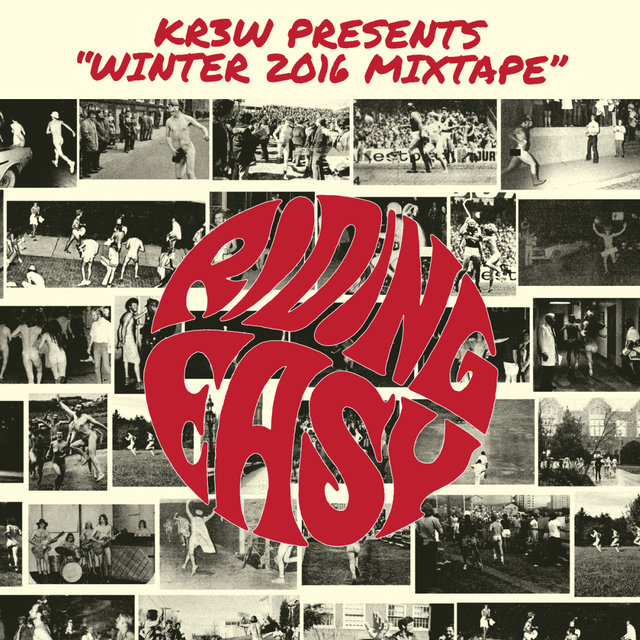 So Cal label gives loads of stuff away

Southern California label RidingEasy Records celebrates the end of a massive year and gives a peek at more ass-kickery to come in 2016 with the RidingEasy Winter 2016 Mixtape. Presented by KR3W, the mix features new, unreleased tracks from forthcoming albums by Electric Citizen and Mondo Drag.

Limited edition CDs will be available FREE with orders at the top of 2016 while supplies last via ridingeasyrecords.com and distributed at skate shops throughout the USA, Japan, Europe and Australia. Available for free download now!