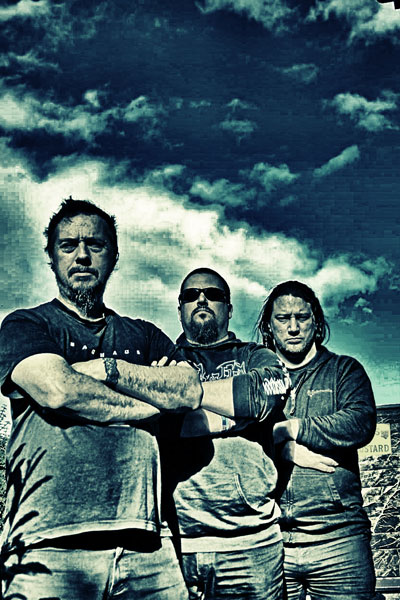 New line up and new show for Brit doomsters

My Silent Wake have just celebrated ten years in existence and during the last decade they have released a dark host of enthralling albums and EPs, becoming one of the most respected figures in British doom.

The band have recently recruited keyboard player Simon Bibby, who played in Seventh Angel, the band from whose ashes My Silent Wake were first formed. This is the first time in their history that My Silent Wake have had a dedicated keyboard player in their ranks and Simon’s arrival opens even more doors for the band, particularly in terms of their live performance. Now, with their line-up complete, My Silent Wake can begin a whole new chapter in the band’s history…and we confidently predict that wonders await.

Your first opportunity to check out the new My Silent Wake line-up live will come on January 22nd, when the band appear as very special guests at the Retribution Club Night, at the 12 Bar on Holloway Road.
https://www.facebook.com/events/741253262647774/

Also appearing will be Die Kur, Morktar, Helgrind and Near Ruin.