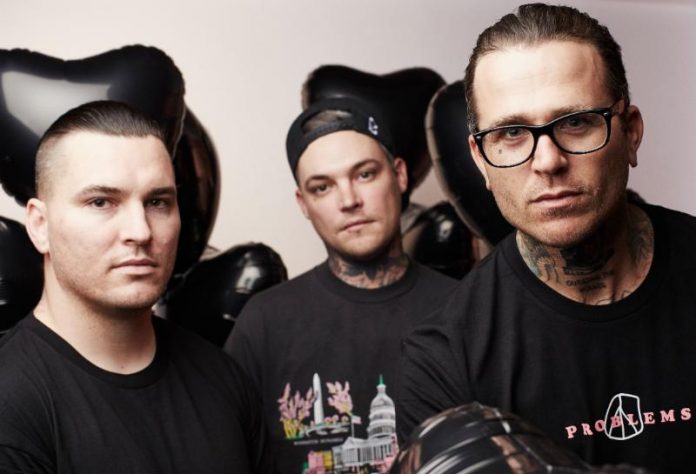 Roadrunner Records band The Amity Affliction have shared a second new song off their widely anticipated new album, MISERY. “Feels Like I’m Dying,” which made its world premiere on Sirius XM’s Octane, is available at all DSPs and is accompanied by an official music video that is streaming now at www.theamityaffliction.net. Written and co-directed by the band’s own Joel Birch, the video for “Feels Like I’m Dying” follows the official video for MISERY’s lead single “Ivy (Doomsday),” and marks the second chapter of a three-part short film chronicling a dark tale of three friends and their quest for vengeance.

MISERY is set to arrive worldwide on Friday, August 24th and is available for pre-order now with all orders receiving instant grat downloads of “Ivy (Doomsday)” and “Feels Like I’m Dying.”   For additional information, please visit www.theamityaffliction.net.