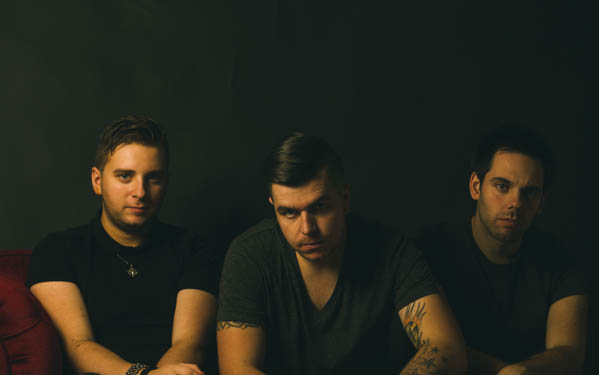 48Hours are a 3 piece Pop/Hard Rock band hailing from Kent, England. Formed by Adam Jerome & Matt Savini (both ex Colt.44) and Gary Broughton (ex After The Ordeal) – they play catchy heavy rock music that appeals to a wide audience.
The band have announced a headline performance at one of London’s top intimate venues, The Black Heart in Camden on February 3rd. 48Hours will be performing alongside some of the best rising talent in the UK at the moment, Under The Influence, Archean Soundtrack, Fiends and WONK UNIT!

It’s gonna be a top night of rock and it’s only a fiver. Grab your tickets now – http://www.seetickets.com/…/48hours…/the-black-heart/843906/48Hours had a huge 2014, which saw them release their full length debut ‘Recovery’, receiving airplay from the Xfm rock show and Kerrang! radio. ‘Recovery’ is a 10 track introduction to the huge wall of sound that is 48Hours.

2014 also saw 48Hours take part in their biggest tour yet, as part of the Ourzone Magazine Tour. In addition to this they have undertaken many self booked UK tours and opened for US Nu Metal stalwarts TRAPT on a number of their long awaited début UK dates.

48Hours also released the video for blistering single ‘Forget’. The video was filmed on the recent Ourzone FOUND Tour, check it out below!