Everything Mytorias About This New Amplifier Tour 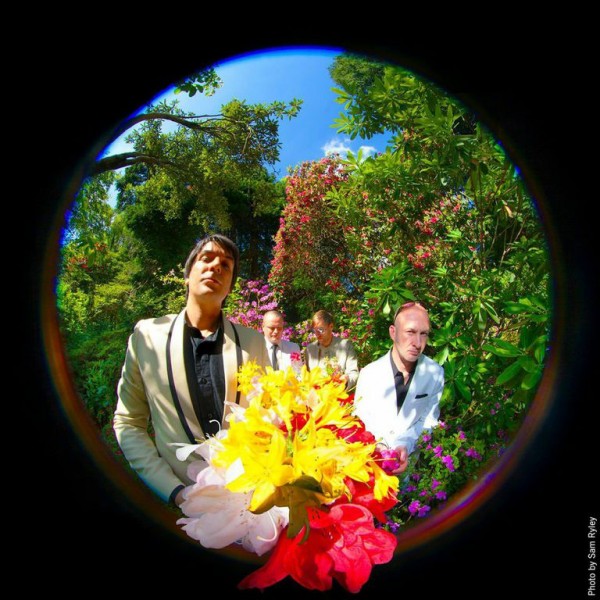 Last year Amplifier released their fifth full-length album ‘Mystoria’, and with the beginning of 2015 the band are now pleased to announce a UK headlining tour including a very intimate show in London at the end of March, and an appearance at Desert Fest. The band will be joined by Black Moth on all dates except London, and Sel Balamir had this to say:

‘Finally some UK shows – you’ll be getting the whole of the Mystoria album, plus some less played classics new and old.

Good dirty fun. See you at the front.’