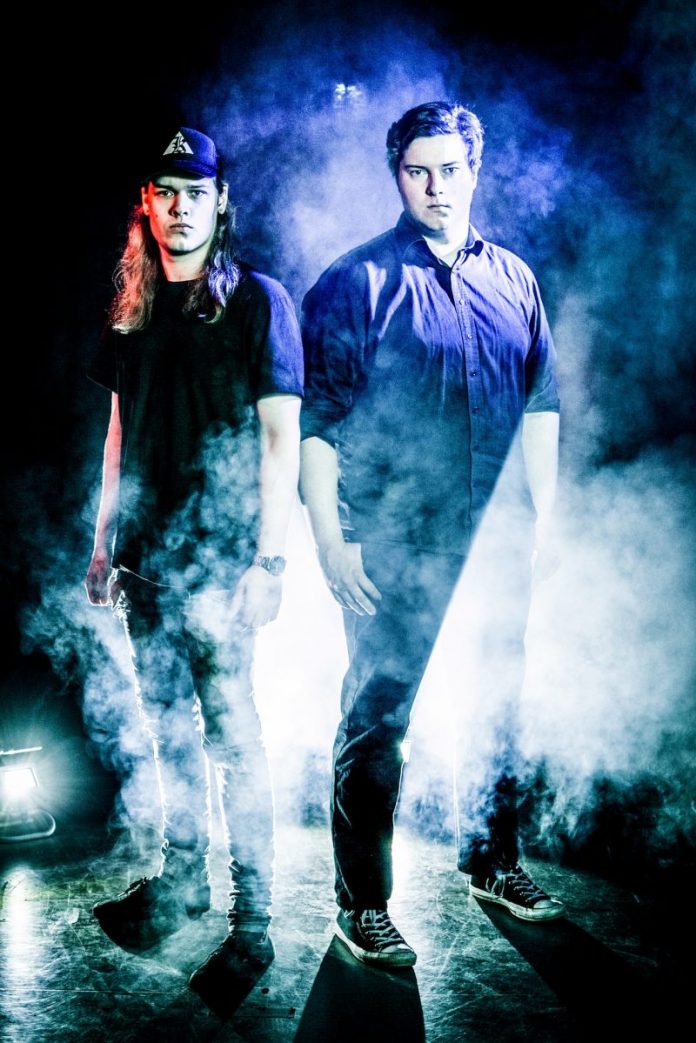 Young and powerful Finnish progressive metal act I/O has released a new single called “3 Out of 5”.

Combining progressive metal and classic rock elements, the band delivers catchy and unique-style music. The band is known for their talented live performances and this summer they are performing in one of the biggest music festivals in Finland.

With the support of session members from Cønstantine, the band has made two singles to be released in 2016. The first single ”3 Out of 5” is now available on Spotify, iTunes and all other streaming services.

I/O’s highlight for the summer 2016 is to perform on the South Park-festival held in Tampere, Finland!
The band is currently working on a full-length debut which is planned to release on 2017.