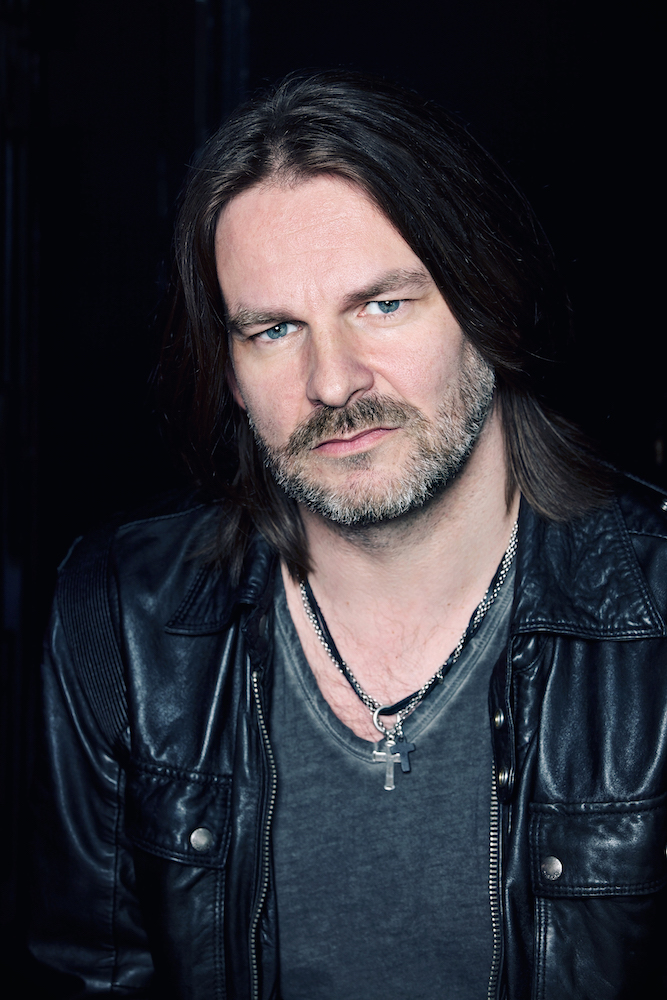 Stiltskin frontman and ex Genesis lead singer Ray Wilson has announced the release of his fifth solo studio album ‘Song For A Friend’, dedicated to his much missed friend James Lewis who passed away in 2015. The record will be available on June 3rd and it’s described by the acclaimed singer/songwriter as ‘a collection of musical short stories’.  Formats are CD with booklet and black vinyl LP.

‘Song For A Friend’ showcases Ray’s ‘up close and personal’ storytelling style, stripping his soul bare with tales of loss, friendship and human emotions. Opening track ‘Old Book on the shelf’ takes us to a cafe in Amsterdam, where a man sits alone unable to find inner peace. When he notices a solitary book on a shelf he comes across a memoir of his own life, and with that the realization that his peace and happiness will only come if he accepts himself for who he is and stops trying to fight it or prove himself to anyone. It’s a fable we all can relate to, and it opens hearts and minds to the intimate stories that follow.

“The meaning of life is the journey: this album encapsulate the journey” states Wilson. He then elaborates: “This album was written to inspire. When you feel like giving in, when you feel you are losing the will to keep pushing or fighting. This was written to help you dig deep, and fight for joy and peace in your life”.

From Lewis’ tragic suicide to his partner’s accident, life on the road and some of the friends who touched his life in one way or another, Ray Wilson shares his experiences, feelings and beliefs without holding back. ‘Song For A Friend’ is an open book aiming not only to entertain listeners with its heartwarming melodies, but also to encourage them through the obstacles of their life journey.

Talented Scotsman Ray Wilson is well known as the frontman of rock outfit Stiltskin and lead singer of seminal prog legends Genesis from 1996 to 1999. He covered vocal duties on Genesis’, 4th best-selling album ‘Calling All Stations’. After the band split Wilson’s fame continued to flourish as he produced a further studio album with Stiltskin and embarked on a prolific solo career. His live tribute ‘Genesis Classic’ in 2009 involved 10 musicians from across Europe, with members of Stiltskin joined on stage by the Berlin Symphony Ensemble.

In 2015 Stiltskin guitarist and collaborator, Uwe Metzler, sketched out some acoustic ideas, and once again the solo journey began. Helping Wilson on ‘Song For A Friend’ together with Metzler and drummer Nir Z are Lawrie McMillan on bass, Kool Lyczek on piano, Hammond and melotron, Ali Ferguson on guitar, Marcin Kasper on sax, brother Steve Wilson on backing vocals, Mario Koszel on percussion and Peter Hoff on percussion loops, with mixing courtesy of Yogi Lang. 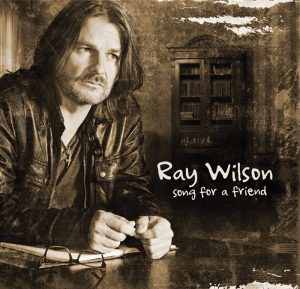 06. Not Long till Springtime

Life’s a journey: ‘Song for a Friend’ is the soundtrack.