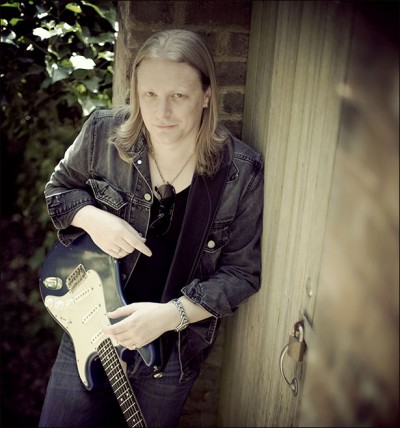 Multi award winning guitarist, singer/songwriter and British Blues Hall of Famer, Matt Schofield, returns to the UK to embark on his largest headlining tour since dazzling audiences nationwide last year as Joe Satriani’s special guest. Schofield kicks off the 15-date tour on November 13th with special guest The Ben Poole Band. Tickets for all shows are on sale from0844 478 0898 or thegigcartel.com.

Over the last decade Schofield has earned a formidable international reputation as one of the most innovative and revered contemporary blues inspired guitarists on the world stage.  “There isn’t a better British blues guitarist playing currently,” says Guitarist magazine.  Schofield represents a long tradition of British blues greats, and the new album finds him on stunning form.  Alongside two covers from his musical heroes, the album’s nine original tracks showcase his continued growth as an exciting songwriter, delivered with impassioned vocals to create a diverse and unique take on the blues.