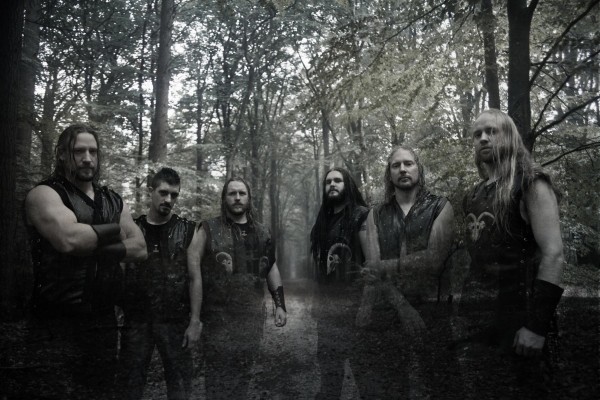 After more then a month of recording, mixing and mastering HEIDEVOLK has completed their fifth full-length album. The band describes their experiences in the following statement:

“This week we have finished the production of our fifth full length album. We look back at an intense yet satisfying studio session with a killer product as a result. Although we booked the studio for plenty of days it proved to be a tight schedule to record, mix and master 15 songs. However, with the help of Jochem and Bouke at SplitSecondSound we’ve managed to maintain our focus and keep the quality to the standard it deserves. We cannot wait to release the album and play the new songs live in March 2015!!!”

Details about the release, album cover, title and track list will be announced early next year. For now HEIDEVOLK posted their first webisode with a peak inside the production process of the new album and a sample of a new song.