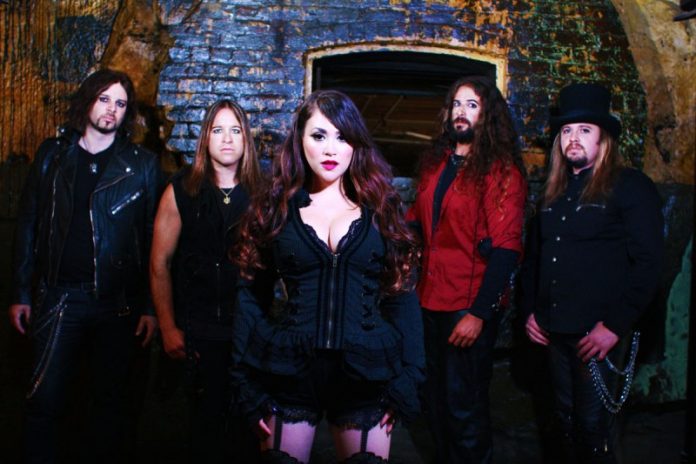 The US symphonic metal band MIDNIGHT ETERNAL just released a lyric video for the track “First Time Thrill” from their upcoming self-titled debut album. The album will be released in Europe and North America on April 29th through Inner Wound Recordings and in Japan on April 27th through Avalon/Marquee.