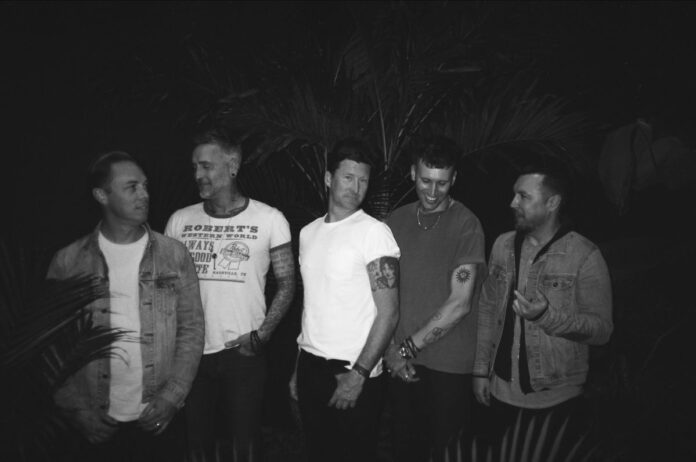 Alternative rock quintet Anberlin have released a video for ‘Two Graves’. The track was released last year as an early taste of new music and features on the band’s new EP Silverline, out now via Rude Records (UK/EU) and Equal Vision Records (ROW).

Check out the video for ‘Two Graves’ here: https://youtu.be/ucPsNE59bG8

‘Nothing Lost’ explores the importance of a support system who can challenge your mistakes, while ‘Asking’ looks past the surface to deeper connections with others and yourself. The EP ends on a strong note, with the swirling, rhythmic chorus of lead single ‘Circles’.

Anberlin have also announced a tour celebrating their 20th anniversary. In select cities they’ll be doing three nights of full album performances for Never Take Friendship Personal, Cities, and New Surrender. They’ll also be appearing at Riot Fest in Chicago, IL and When We Were Young in Las Vegas, NV. Tickets for all shows are on-sale here: https://anberlin.com/