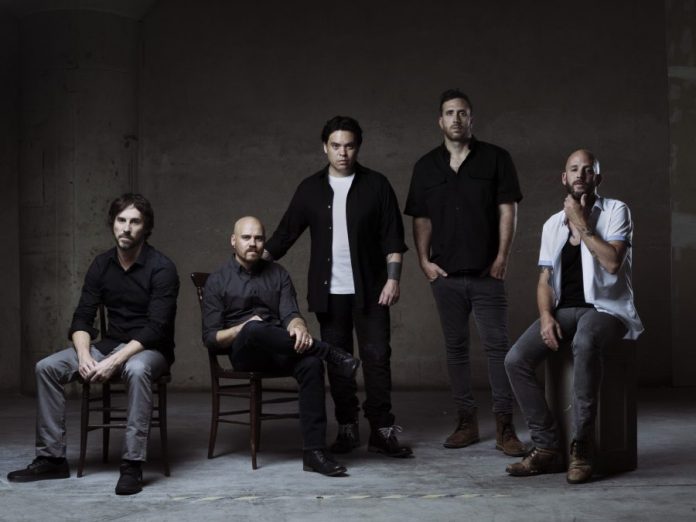 Talking about the first single ‘Novacaine’ Jesse Hasek offers, “Six albums and a hundred songs in, I wondered if I’ve already written my best stuff.  But at some point, you start to get real adult problems. Life has such a numbing to it. You see people go from such optimism in their 20s to having life just beat them down later. I think we all kind of get desensitised and numb to life on some level. That’s what this song is about.”