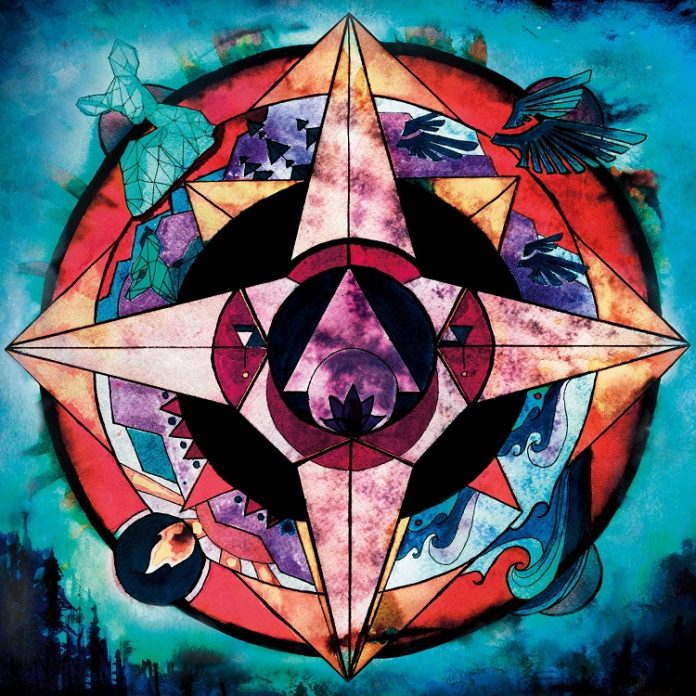 Sometimes, I feel it’s my duty on the reviews that I write on this website to tell you the truth.

“Shine”, is the third full length album by Nashville duo The Danberrys.

The band is a husband and wife team Dorothy Daniel and Ben DeBerry and this record is a move away from their traditional acoustic feel to a more fully fledged sound to capture elements of rock, blues, and folk, venturing into a darker atmosphere.

That’s what normal reviews say, right? That’s the sort of thing? And you think: “crikey, the writer knows his stuff,” don’t you?

Here’s the truth. Half of the time, I know that stuff for real. There are bands that I review on this site that I would back my knowledge against anyone’s. The rest of the time, I use material like that above, which is provided for me.

So, here’s what I know, and we’ll start from there, shall we? “Shine” is brilliant. Genuinely superb.

That’s about it, for now. The rest we’ll get to.

The opening title track is primal in a way that only two pieces can do, some fabulous blues guitar, but crucially, incredible percussion from co-producer Marco Giovino (who gets bonus points for working with Buddy Miller) and he ensures the sound is just the right side of raw.

The band who write all 12 tracks (bluegrass royalty Jon Weisberger gets a co-write on three), are masterful, poetic storytellers. The imagery on “Holding The Bag”, together with the interesting instrumentation, is typical of what they do.

A word too, for Daniel’s voice. Rich and soulful, it conveys the emotion on the likes of “The Road” brilliantly. There is just a hint of the blues of desperation here, the outsider, and an us against the world feel. It suits them.

However, they are just as adept at the floating, more ephemeral sort of track too. “Francis”, seems to float in and out, and it is a mark of the interesting nature of the band generally, but this album in particular that Daniel sings the lyrics from a male perspective with no issue at all.

Those who have loved – as I have – Mark Knopfler’s more recent bluesy shuffles will find much to enjoy in the more folk elements of “Never Gone”, and as often on this type of Americana crossover, the landscape is used to superb evocative effect in “The River Is Wide”, and it gets somewhat funky too, which is a segue that you perhaps didn’t expect.

Although the band is built around the core pair, there are many special guests in this ensemble cast. Perhaps the best of these is the vocals of Darrell Scott in “The Mountain”. His cameo is understated, yet totally effective. Indeed, that is an epithet you could apply to the whole album.

The acoustic driven “Undertow” is underpinned by it’s bassline and the slow, southern drawl of “Love Conquers War” is a real highpoint. The sort of traditional sounding thing that is still as laid back and fresh as can be. There are many catchy hooks on “Shine” this is maybe the best, and the harmony line that Daniel finds can only be described as lovely.

Without doubt this is a labour of love, of course. But the real skill is that it sounds effortless. “The Coals Glow” is a case in point, and an album that takes many twists, turns and possesses many surprises, has another with the almost rock n roll strain of “Maddie’s Ghost”. The tale of “a good girl in a bad world doing bad things” suckers you in, as so many do on this most compelling of things.

“Rain” is beautifully delivered, a duet, with DeBerry taking the centre-stage for the only time with Daniel harmonising and the percussion rumbling, as if to indicate the storm. The overall affect is one something akin to the equally beguiling recent Harrow Fair record.

“Shine” does just that, and stands apart from the competition by having a wonderful, almost wilful outsider streak, as befits such a bold reinvention as this one. And that, I promise you, is the whole truth.