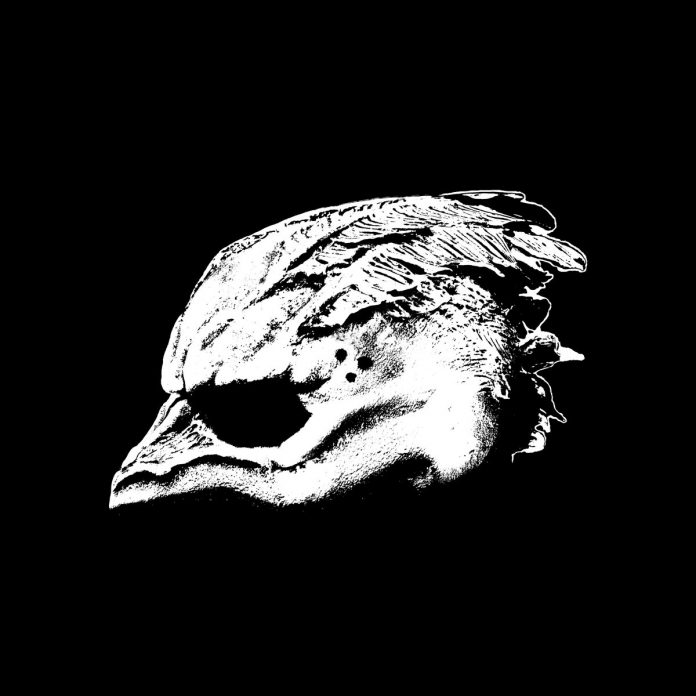 Debut release from exciting new supergroup that set sail for adventure, giant mutant squids and whatever else lurks beneath the waves. +There have been plenty of supergroup’s in recent years. Some with great success, see Killer Be Killed, The Damned Things, and there have been others, no names mentioned but you know who they are, that have barely deserved the term “supergroup”. Of course the true test of a “supergroup” is the music they make. Step aboard Legend Of The Seagullmen.

In 2018 a new beast is unleashed in the form of Legend of the Seagullmen who take on a nautical theme to quite stunning effect. Mastodon mainman Brent Hinds is no stranger the aquatic world as his main band’s brilliant Leviathan album will testify to. This however is an altogether different beast. 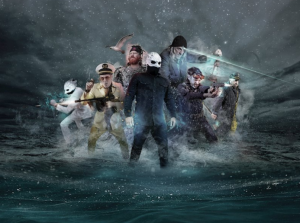 Album opener “We Are The Seagullmen” is an anthemic tour-de-force that rolls along the waves at a steady, if uncompromising pace. The opening church bell chimes and wild and windy waves sets up this 6 track album nicely.
“The Fogger” continues the haunted, alone at sea, feel with a rolling riff that breaks into a glorious tale of Danny Carey’s quest to stalk the ocean of users, abusers and polluters dishing out long overdue justice. There is a crushing drum section in the middle of the song that truly expresses his feelings on the matter that the lyrics can only hint at.
“Shipswreck” continues the tsunami-like intensity with it’s driving lead guitar lines and thunderous rhythms whilst the title-track “Legend of the Seagullmen” takes a detour from the map and rides the waves into a three-minute punk-infused rocker that lets the band cut loose, presumably with the assistance of several cases of Rum.

Once the bonhomie and good cheer has ended in comes the darkened melodies of “Rise of the Giant” and its back down to the depths of the ocean to battle of the great demons of the sea.  The all-too-short album finishes with a swirling Nick Cave-esque nautical spaghetti western that is the “Ballad of the Deep Sea Diver”.

It may take them sometime to get up to the level of fellow aquatic metallers AHAB but for the good ship Seagullmen this is a very impressive opening sail.

Legend of the Seagullmen is out now.