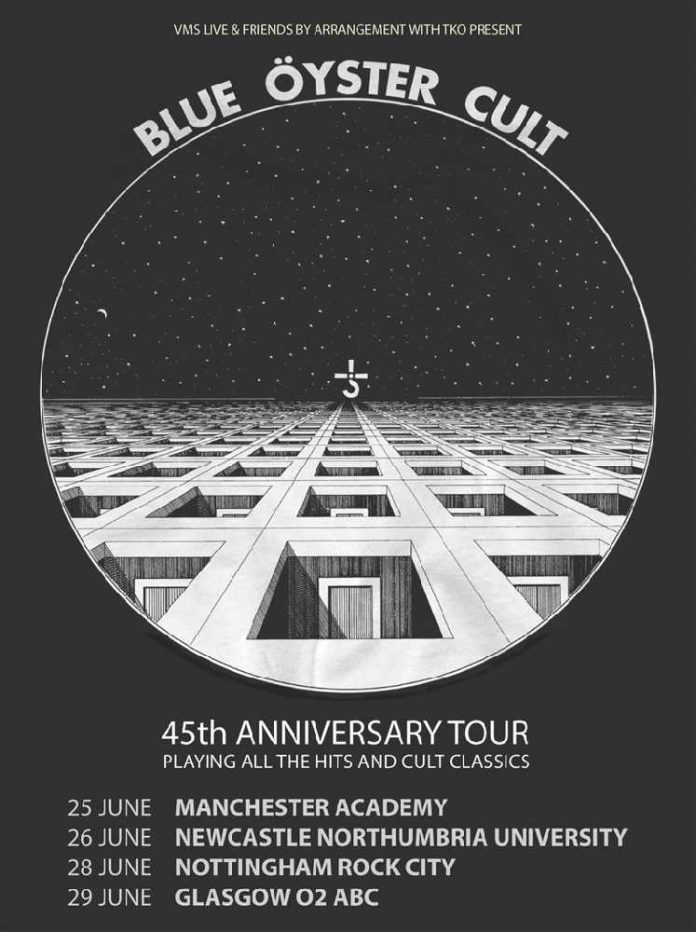 America’s finest take over the East Midlands with a rock n roll masterclass from the legendary New Yorkers and lesson in high energy blues rock from the next in line.

Jared James Nichols is rapidly becoming a major player in the blues rock world.  UK fans saw him tear the O2 Indigo apart at the inaugural Stone Free Festival last year and his fanbase is increasing with every visit to these shores.  It’s a decent sized crowd then for the support act, who you get the impression is one album away from headlining venues such as these.

At a mere 28 years pickless guitar gunslinger Nichols has the stagecraft and chops of a veteran twice his age and the energy and enthusiasm of a boy half his age!!

The dirty southern groove is evident from the off and kick into another gear with tracks like “Last Chance” and “Don’t Be Scared”.  The crowd, who have turned out in impressive numbers, are clearly enthralled by the long blonde haired warrior of Wisconsin.  Of course Nichols is allowed to express his considerable talents thanks to his backing duo of Eric Sandin and Dennis Holm.  Tighter than the proverbial gnat’s chuff they make for a thunderous backbeat and a dynamic energy.

“Baby, Can You Feel It?” loosens the floorboards and gets the masses in a sweat.  The closer, in an all too short 30 minute set, is the Mountain classic “Mississippi Queen” and it’s a stunning way to finish off a great support slot.  If many in attendance were not familiar with the name Jared James Nichols prior to the start of tonight’s gig then there is every chance he will be the name of the end of their tongue by the end of the night.

Blue Oyster Cult are a band that have seen it all, done it all and bought all of the t-shirts.  No surprise then that the merchandise appeared to consist of a solitary t-shirt when Maximum Volume walked through the doors ahead of JJ Nichols slot.

After 45 years in the business the band can pretty much do as they please.  It’s seems what they want to do is the same now as it was all those years ago when they first came onto the rock scene with the stunning self-titled debut album in 1972.  Namely perform their brilliantly crafted brand of hard melodic rock n roll.

The opening track from that album “Transmaniacon MC” also begins tonight’s set and it’s a flawless start that has the attendees in raptures from the off.  It’s not long before stonewall genre classics like “Burnin’ For You” and “Harvester Of Eyes” are unleashed and there is no going back from there.  It’s a one-way ticket to rock n roll nirvana.

Richie Castellano takes over from the usual split vocals of Eric Bloom & Buck Dharma on “Screams” and he proves that he is as adept with the voice as he is with the six strings.

Behind Eric Bloom’s shades you could tell his eyes were smiling.  This is what the band do best and this is why they are still relevant and still an important band and the kind of band that the young pretenders and future leaders of rock music still look up to.

In truth the vast majority of these bands may never write a hit like “(Don’t Fear) The Reaper” or enjoy a career that outlasts many of music most revered artists and bands.  Unfortunately Blue Oyster Cult and their like are becoming extinct. “Godzilla” is slowly fading away but not without taking down a few cities first.  Oh no, there’s goes Nottingham.