Support tonight is Odina an exiled Catalan now living in London. Her short set showed an initial vulnerability which belied a surprisingly commanding voice. The songs are deeply personal and at times quite melancholic. She shared tracks off last years “Nothing Makes Sense” EP with `I`ll Carry You`, `I`m Just Asking` and the title track before playing a cover of a Spanish song in her own dialect. `You Loved Me, You Killed Me` and an as yet untitled song closed out this brief introduction to this evocative singer, who is certainly worth another listen. 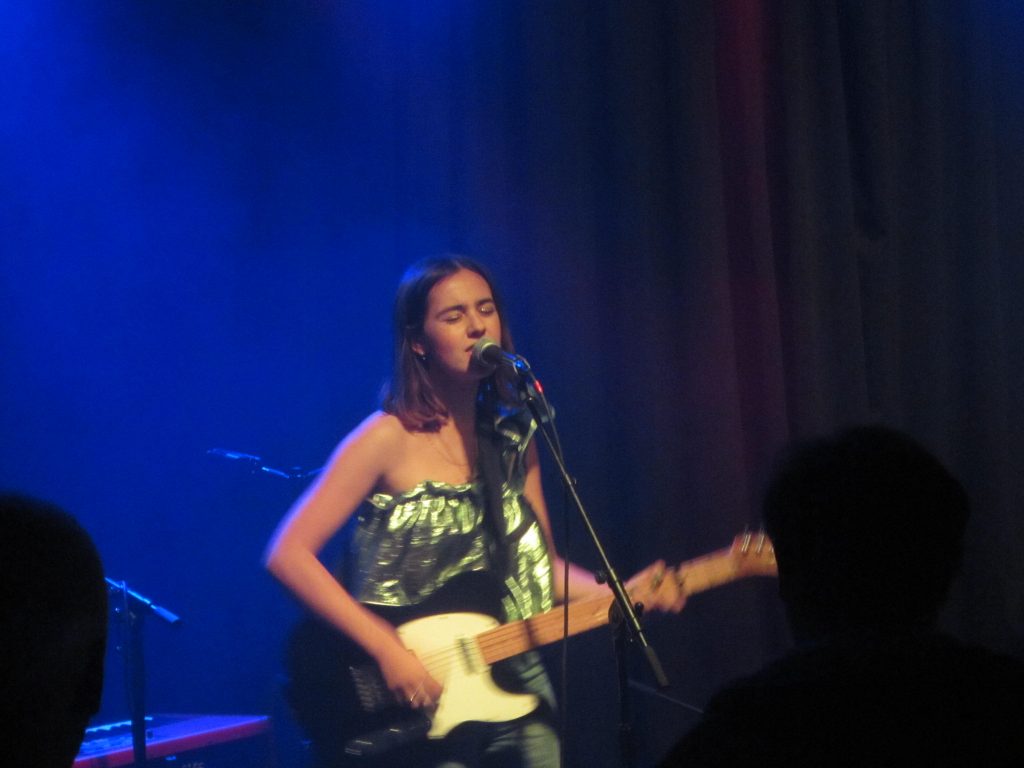 Cattle & Cane arrive at the Hare and Hounds just over halfway through this Autumn 2019 tour, primarily to promote the release of their brand-new album “Navigator” due early next month. The band are essentially brother and sister Joe and Helen Hammill and assorted friends. Tonight, they were accompanied by one, on acoustic guitar.

They start the show with a quick hello and we`re from Middlesbrough as a fellow townie replies with “Up The Borough” before heading straight into their latest single, the melodic ‘I Wish I Knew Jesus (Like You Do)’, before sharing `7 Hours` and a track I really like, the wonderfully upbeat `Mexico`, another from the forthcoming release.

`You Are Golden` the most romantic song they`ve recorded according to Joe follows before Helen sits at a piano to lead on `Love On Your Hands` a heart-breaking ballad.

Three more cuts from the new release come with `Lion Or The Lamb`, `Hurts Like Real Love` and `Neighbourhood` a song written about seeing your ex with a new partner.

Joe jests that the new record is a series of breakup songs.

The duo play `Infant Hercules` a song written about Teesside, the area they grew up in, which namechecks the industries such as ICI Wilton, on which the area was founded. The title coming from a quote from William Gladstone, voiced on viewing the area during the Industrial Revolution prior to him becoming Prime Minister. The moving `Paperman` a song dedicated to the pair`s father follows before the show closes out with `Dancing` another song about making mistakes in a relationship and trying to rectify them.

This was an enjoyable evening, where I finally got to see a band I’d been wanting to catch up with for some time. The pair have really powerful voices and some well-crafted songs that had this intimate audience quite mesmerised at times. There were a fair few gigs on in Birmingham last night and I feel I made the right choice in choosing this one.