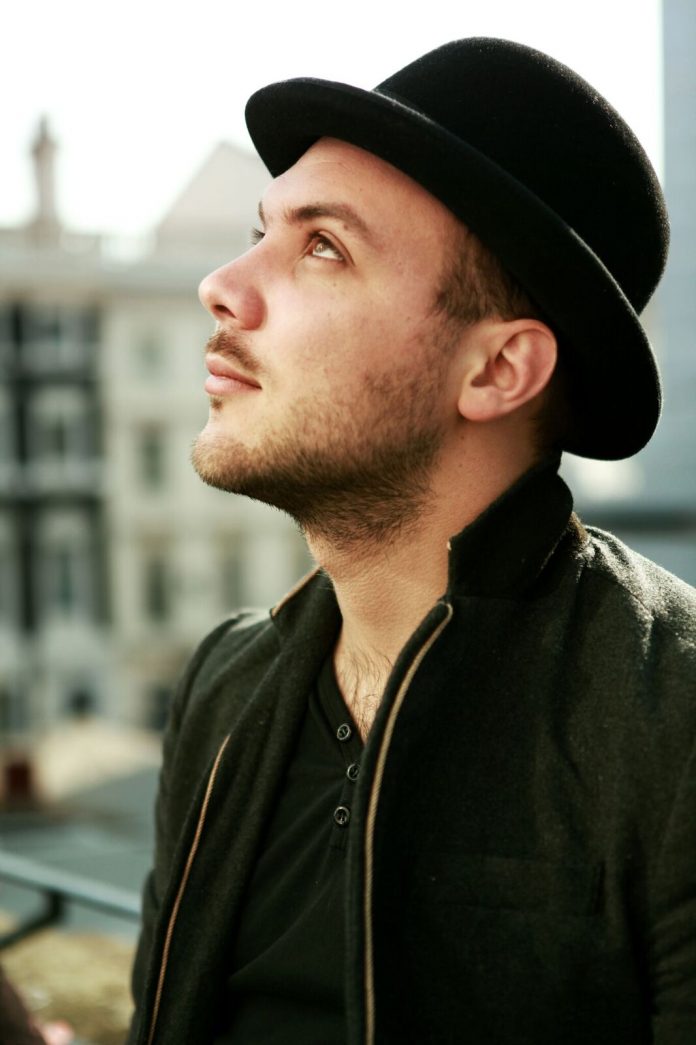 Americana/Folk Rock singer-songwriter Dave Giles is back with his second album Tennessee & 48th, out now on streaming and download platforms. Written in London but recorded in Music City, the ten songs on the LP were recorded live to two-inch tape – just how all your favourite old records were made – and explore relationships, community, hedonism and sacrifice through gritty narrative lyricism, anthemic choruses and folky introspection.

Inspired by genre heavyweights like Jason Isbell and Zac Brown and the Nashville episode of Foo Fighters’ Sonic Highways documentary, in January 2018 the 33-year-old jetted off to the USA to start work on his most ambitious project to date. Having crowdfunded an impressive £25000 with his loyal fanbase, Giles and his producer Dean Dichoso put together a band of incredible musicians in the perfect studio, located on the corner of Tennessee and 48th Street (Welcome To 1979). For a long-time Country and Americana fan like Giles, the experience of making the album and forming a new band of musical brothers (including guitarist Kevin Haaland of Skillet fame and Candlebox basisst Adam Kury) was a lifelong, career-high bucket list moment.

“How many people have a dream?” he asks. “Something they’ve always wanted to do, their whole lives? How many of those people ending up doing that thing? And how many of those come away from that experience with it not just meeting their expectations, but going way beyond? I’m one of those guys. I spent more money than I’d ever spent in my life, risked everything and I was working with people who didn’t know anything about me – and all of them contributed hugely to my songs and my album in a special, unique alchemy.”

DIY to the core and supported by a growing, fervent community of fans, Dave Giles has toured Europe, Australia, Ireland and the UK and released a series of EPS along with his debut album Love, Life, Loss and Tea in 2012. He will be playing live dates later this year.